Lore and Rituals by Selena Fox

The Solstices, Equinoxes, and mid-points between - - also known as the Cross Quarters - - have been celebrated by a variety of Nature peoples around the world and across the ages. Today, Wiccans and other Pagans often blend together ancient as well as contemporary approaches to celebrating these seasonal festivals. For each of these holidays, I give a brief overview and share some associated customs. I have had direct experience with all of these. The Sabbat cycle I describe here reflects the climate zone in the Northern hemisphere where I live as well as my own multi-cultural, spiritual approach with a Wiccan emphasis. Feel free to adapt these customs to reflect your own environment and spiritual path. 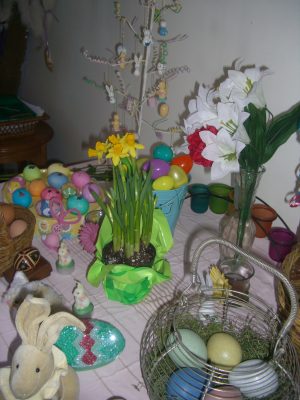