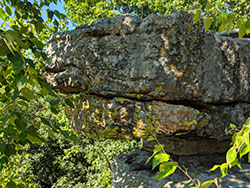 We also advocate religious freedom and civil rights through the Lady Liberty League and participation in interfaith dialogues. We serve active and retired troops and their families through our military ministries, and we also operate a 20-acre green cemetery.

Connect with us on social media!